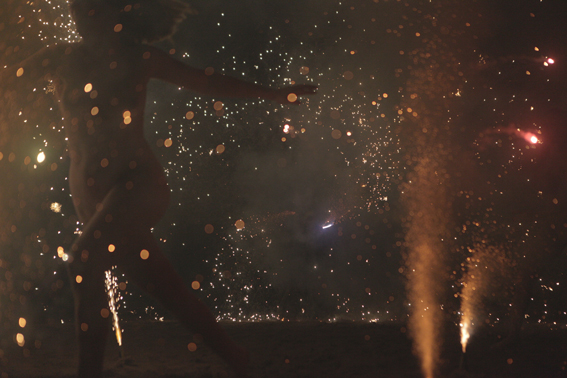 Behold, some pics from Kåken. Thanks everyone who showed up to cerebrate Lucia with us!

Now you can find all the lyrics from the album “70” here! 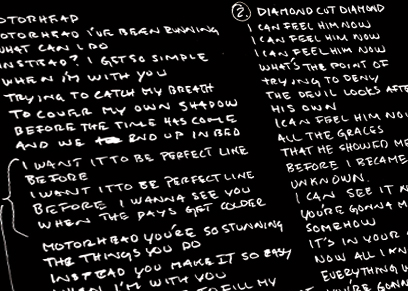 And the music is here:

Check out this review of our album ’70’ from Gaffa Magazine!

Sharing some of our thoughts behind ’70’ with Popkultur!

Talking here about our album ’70’, and the distance that defines our interactions over here at Radar Collective.

The album will be available on spotify, itunes etc. Here on centimeter.nu we will put up lyrics, songs etc. To get more news about what’s happening right now, follow us on facebook.

A cool write-up on our latest single ‘Motorhead’

Vogue features Centimeter as Band of the Week!

We are really excited to be featured as Band of The Week in Vogue Magazine!!

The first official release from our new album ›70‹ is here with the song “Motorhead”. Here’s what it looks like. Release date is set to April 3rd, but you guys can listen to it right here. Cheers! 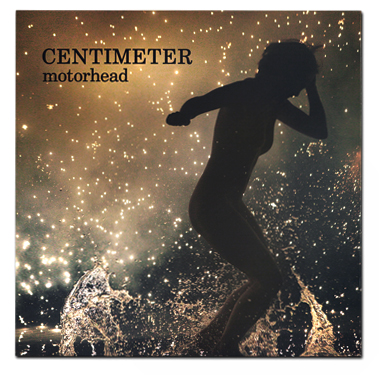